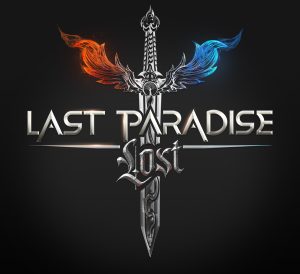 A co-production with the Pfalztheater Kaiserslautern & Theater Münster, now in an exciting new interpretation as an austrian premiere at the Tiroler Landestheater in Innsbruck.

John Milton’s eloquent verse epic “Paradise Lost” from 1667 tells of the fall of the dark angels into hell, Lucifers rebellion against God’s order, how sin came into the world, the temptation of Adam and Eve and their expulsion from it Garden of Eden.
In his lyrics, Milton refers primarily to various biblical sources, both from the Old and the New Testament. The hymnic, opulent sound of VANDEN PLAS is predestined to cast Milton’s epic with its powerful mystical images between heaven, paradise and hell in the form of an opulent rock opera.