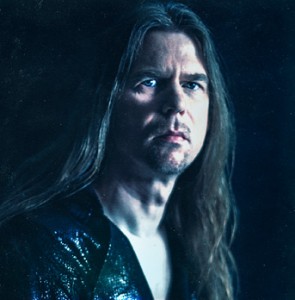 Stephan Lill was born on November 30, 1968 in Eitorf, Germany. His interest in music, and especially in playing guitar, was awakened early with his discovery of AC/DC and their outstanding lead guitarist Angus Young when he was 12.
At only 15, Stephan joined the band Vanden Plas. Since then, he has released 11 CDs worldwide with Vanden Plas, and performed in shows and tours in Europe and the USA with bands including Dream Theater, Savatage, and Angra.
As both guitarist and songwriter, Stephan collaborated in projects with Missa Mercuria and the Consortium Project. In addition, to date, he and his Vanden Plas bandmates have composed 4 rock operas (Ludus Danielis, Christ 0, Chronicles of the Immortals, Everyman), which were performed at the Staatstheater am Gärtnerplatz/Munich, Theater Münster, Pfalztheater Kaiserslautern, Theater Pforzheim and the Tiroler Landestheater Innsbruck.
As a guitarist, Stephan has played throughout Germany in musicals including Jesus Christ Superstar, Little Shop of Horrors, Chess, Evita, and Rocky Horror Picture Show, to name a few.
In 2010, Stephan performed together with the Dortmund Philharmonic Orchestra in the German premiere of Yaron Gottfried’s Concerto for Electric Guitar, String Orchestra and Percussion.
The American-based company TTM Guitars was so impressed with Stephan’s playing that it has been building signature guitars for him since 2011.
Some of the bands Stephan likes to listen to are Blue Murder, In Flames, Metallica, Dream Theater, Slipknot, Il Niño, Dokken, Ozzy Osbourne, Whitesnake, House of Lords, and of course, AC/DC.

Other works from Stephan can be found on: 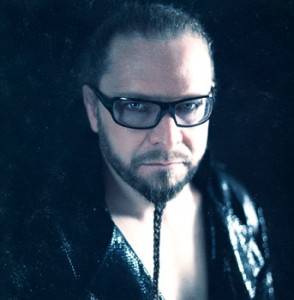 Torsten Reichert was born in July 8, 1971 in Kusel, Germany. He started playing guitar in local band in his town, but in the begining he played drums, then when he realized that just playing the loudest instrument wasn’t enought ,got into the bass. He’s a real fan from Death (death metal band), Flotsam & Jetsam and System of a Down and likes lots of upright bass and some early Funk/Soul Amps. 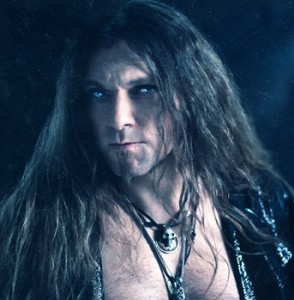 It all began when he was 14 years old and traded in the accordion his grandfather had bought him — with his permission — for a lead guitar, and subsequently formed his first band “Rock Zock.” Today the project, deeply colored from Palatine influences, would be described as alternative punk rock with urban roots.

Andy Kuntz, born and raised in Kaiserslautern, is lead singer of the now 30-year old band Vanden Plas, considered to be Germany’s “flagship” in the progressive rock scene, and which continues to perform at world renowned rock festivals including Wacken, Sweden Rock, Bang Your Head, Progpower Europe and Progpower USA.

Numerous theater engagements, among them in Augsburg, Dortmund, Innsbruck, Kaiserslautern, Leipzig, München, Saarbrücken, Trier und Wiesbaden, also show that the versatile singer is not only comfortable on the rock stages of the world. His repertoire of roles include Judas (Jesus Christ Superstar), Berger (Hair), Ché (Evita), Anatoli (Chess), Riff Raff (The Rocky Horror Show), Nostradamus (Nostradamus), The Plant (The Little Shop of Horrors), Friedrich V. (The Autumn of the Winter King), as well as his profound interpretation of the biblical hero Daniel in Vanden Plas’ original rock oratorio Ludus Danielis.

The musical Abydos, which Andy Kuntz premiered to great acclaim in 2004 at the Pfalztheater Kaiserslautern, established his career as a playwright. It was followed in 2006 by Christ-0, commissioned by the Staatstheater am Gärtnerplatz in Munich. He wrote a modernized libretto to Dumas’ The Count of Monte Christo and also contributed musical compositions. Together with Wolfgang Holbein, Germany’s most successful fantasy writer, Kuntz brought Blutnacht, an episode from Holbein’s Chronicle of the Immortals, to the Pfalztheater stage in 2012.

In 2015, the rock opera Everyman had its world premiere. Kuntz not only wrote the libretto, but also embodied the role of Death, reprising his performance at the Tiroler Landestheater in 2016-17. From there, the piece appeared at the Theater Münster. At the Theater Pforzheim, an exciting new production was celebrated in the trade press and received standing ovations from continuously sold out houses.

In the 2019-20 season, Kuntz can be seen and heard Munich and Innsbrück as St. Jimmy in the Green Day musical American Idiot.

Additional works from Andy Kuntz can be found under: 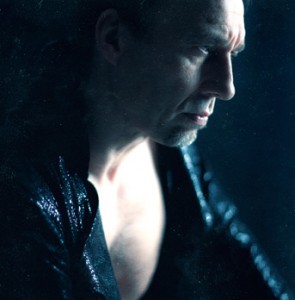 Andreas Lill was born November 3, 1965. As an early teenager he tried to learn to play bass guitar, but at 15 he started learning drums and the instrument stuck with him. He started a band called Exodus, and he recruited the now Vanden Plas singer and bandmate Andy Kuntz for vocals, and his brother Stephan Lill on guitar. Away from Vanden Plas, Lill has been involved in many musicals, such as Jesus Christ Superstar, Rocky Horror Picture Show, Little Shop of Horrors, and others.

Some other works from Andreas can be found on: 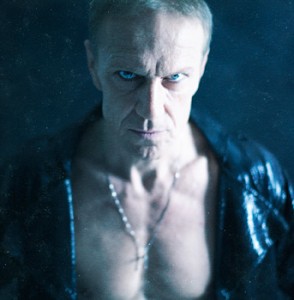 Some other works of Günter can be found here 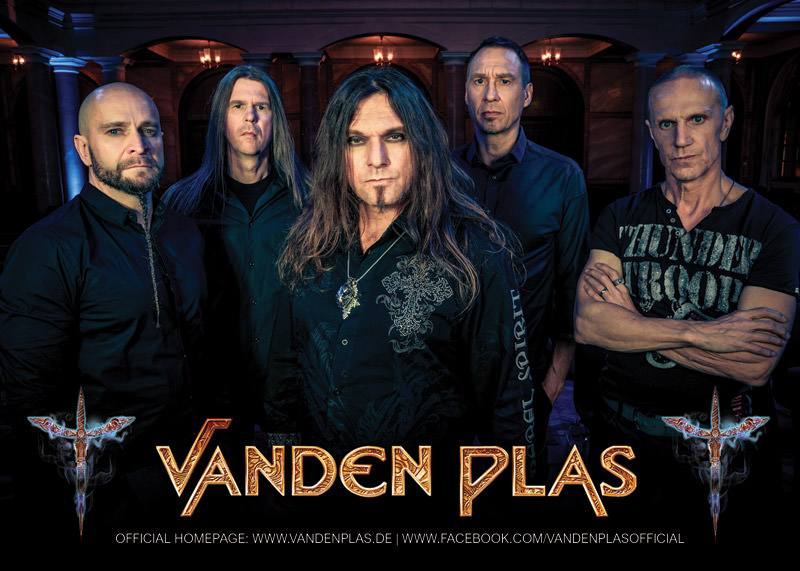