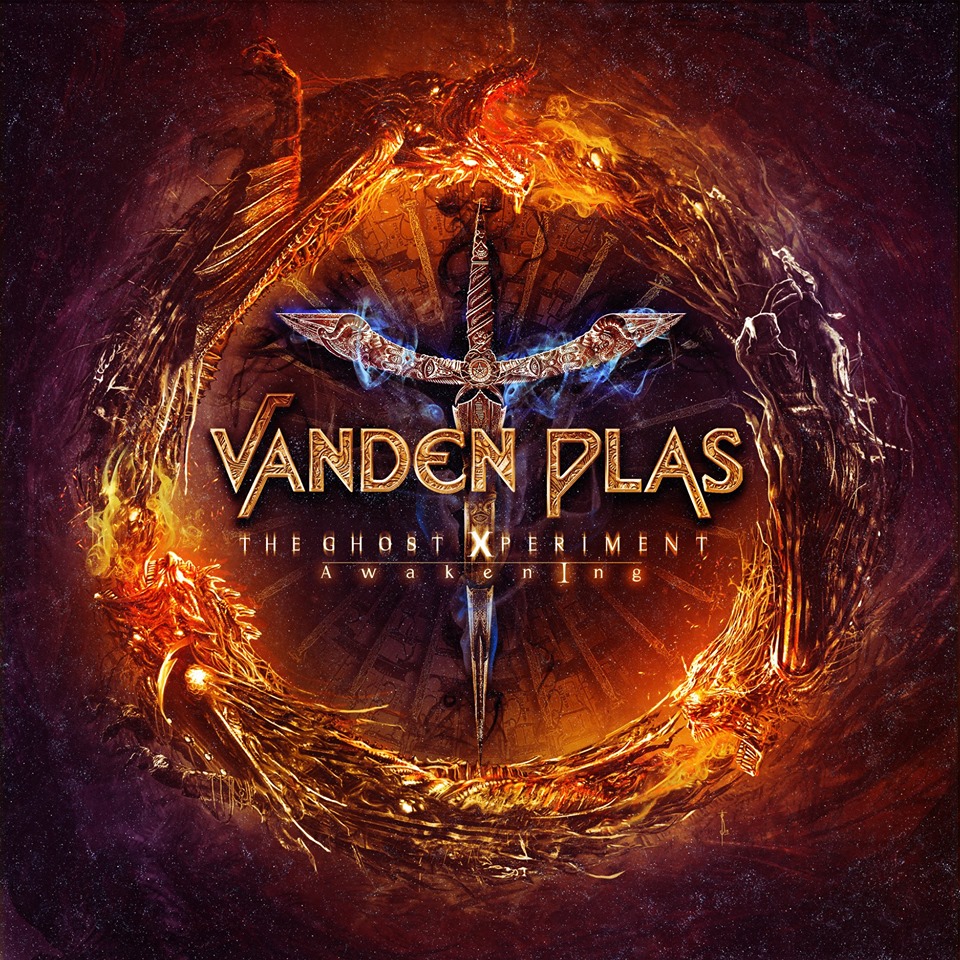 Based on an actual documented paranormal experiment, the main character in the story, created by frontman Andy Kuntz, is Gideon Grace, a man who has to fight constantly for his life against the relentless shadows of the “House of Rain” as he wanders through France. Burdened with a heavy weight of sorrow following the agonizing death of his beloved Ivy, Gideon’s pain is also his driving force in the war with his demons. He expands his knowledge with books he finds in the library of a German school of metaphysics. It is here that he reads about secret teachers and parapsychological experiments, which become an important foundation from which he can fight against the creatures of darkness. When it comes to the first showdown with said creatures, rather than finding peace, Gideon’s battle tears open a hole deep into the abyss of Hell…

Musically, Vanden Plas once again offers a perfect combination of heavy and melodic, while the orchestral arrangements here are more in the background compared to the last studio album. At the same time, the quintet comes closer to its original roots, such as “The God Thing” or “Far Off Grace”: more progressive elements in the songs, similar to what one knows from those earlier releases. The six, mostly long, pieces achieve their impressive and fascinating effect through a very band-oriented arrangement, so that the clear and intensive urgency of the songs shines through naturally. The listener is captivated from the start, first by songs that each deserve to be called epic and second through the story told through the lyrics.

This recording is once again a product of the band’s trusted collaborations with sound engineer Markus Teske at Bazement Studios.

“The Ghost Xperiment – AwakenIng”, a phenomenal long player, once again proves why Vanden Plas are among prog metal’s elite class.

One thought on “Preorder “The Ghost Xperiment – Awakening” now” 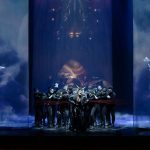 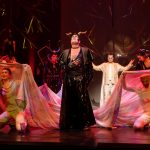 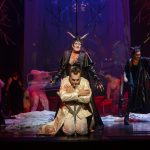 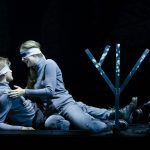 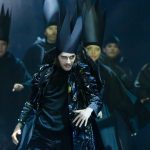 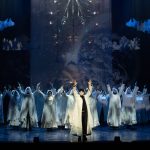 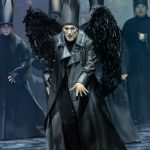 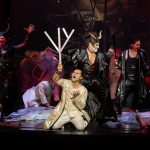 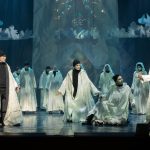